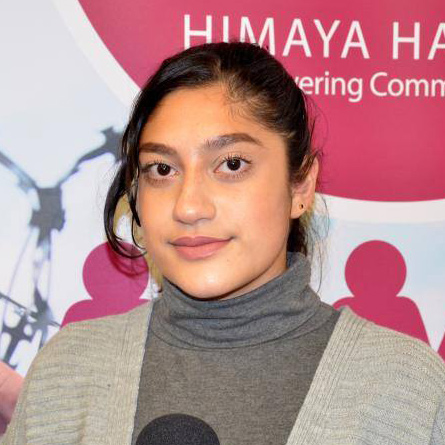 Zobia Hadait BSc, MSc is a Director/Secretary of the company, alongside website manager, joining at the founding stage of the company. Zobia has completed her Masters degree in Cyberpsychology at the University of Wolverhampton. She has also just recently graduated (18/09/2019) from the University of Wolverhampton with a Degree of Bachelor of Science with Honours First Class in Psychology. Zobia from a young age also showed her leadership skills by being appointed form and vice captain in secondary school voicing her form’s concerns, improvements and opinions of the school in meetings.

Has been awarded for the completion of