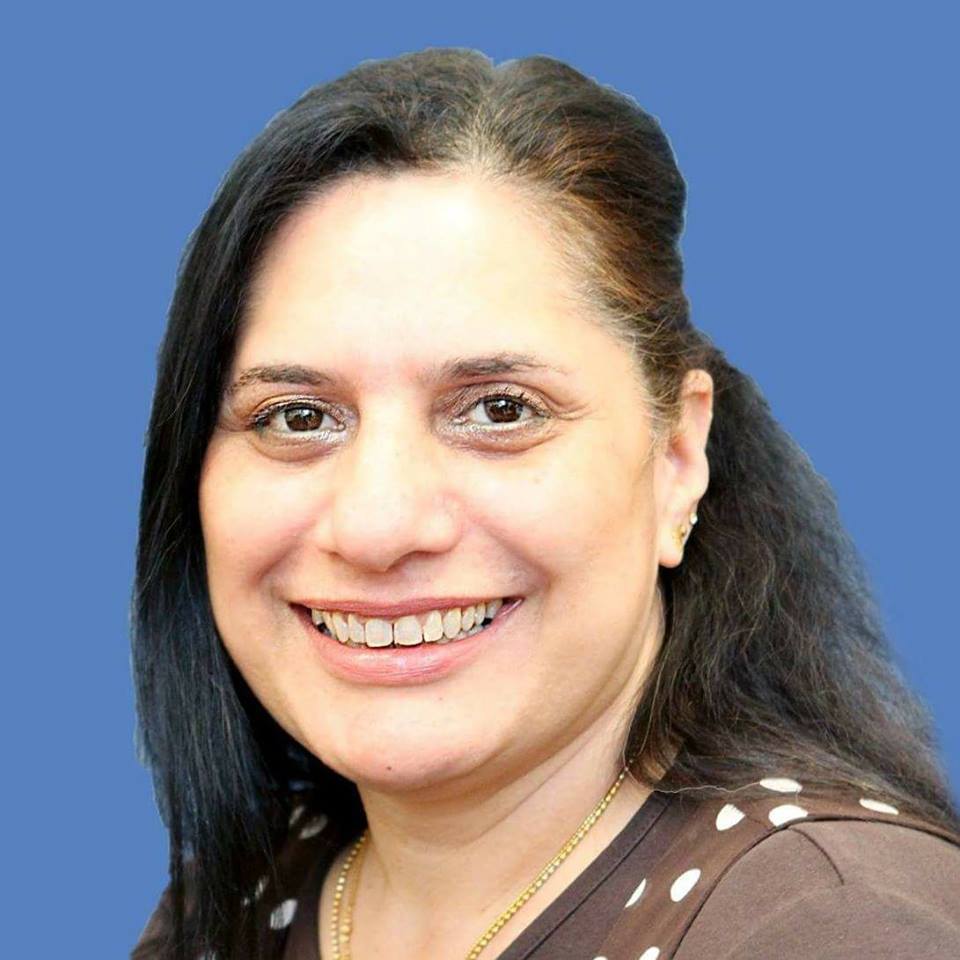 Razia Hadait is the CEO and Founder of Himaya Haven CIC (HHCIC), an
organisation that started on the 18th November 2016 which was officially registered as a CIC on the 23rd March 2017.

Razia has been a community activist for 21 years working in and around Birmingham on issues that are of concern to the community. Prior to setting up of HHCIC in 2017, Razia was the Chair of Fallows Road Residents Association where her campaigns led her to a five-year battle to have scaffolding removed which was left by the Birmingham City Council, branded as a death trap outside their homes.

Further campaigned consistently for eight long years with a local meat factory which they claimed allowed trucks to drop off produce at all hours of the day and night, disrupting their sleep and causing traffic chaos. The campaigned was successful and the business force to relocate, the business was also fine £10,000.

Razia was also the chair of Sparkbrook Neighbourhood Forum; believed to be the first Asian female to take that role of 60 forums in Birmingham.

Razia has also for the last 4 years been raising awareness of taboo issues within local communities such as forced marriage, female genital mutilation, domestic violence, honour based violence, child sexual exploitation (CSE) and child sexual abuse within the family environment. Razia also organised a ground breaking CSE workshop aimed at taxi drivers to encourage them to be vigilant and to report concerns, which received local media coverage.

Razia passion for women issues saw her jointly raise £1600.00 within 3 weeks to do a charity walk for women (“4 miles for smiles”) who were acid burn victims.

Razia roles have also been:

May 2016 – Aug 2016 – Health and Wellbeing Coordinator – KIKIT Pathways to Recovery
Working with individuals, families and communities that are affected by drugs and alcohol

In recognition of her work, she was awarded:

Has been awarded for the completion of